Our Stranger Things autographed poster for charity fundraising auctions is a bestseller.

Our charity fundraising partners flock to this item in interest.

Now, that shouldn’t surprise us too much… Stranger Things has captivated millions of viewers. 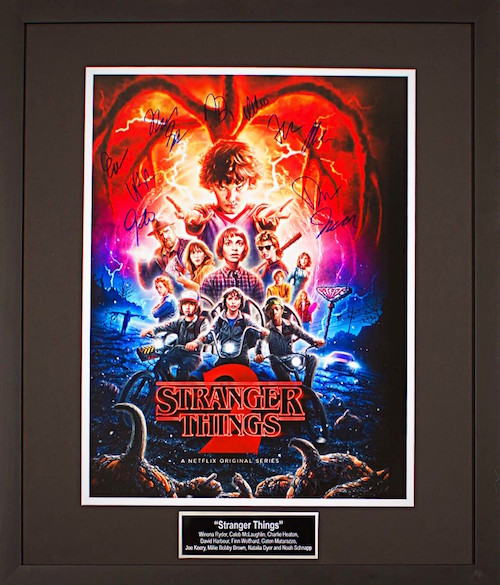 This thrilling Netflix original drama takes place in a small Indiana town in 1983.

The first season was an instant hit in 2016.

The writers of the mini-series did not intend to continue after the first season. Nevertheless, three years later, the third season came out this summer, with plans for the fourth season in the making.

And each season is consistently better than the last. 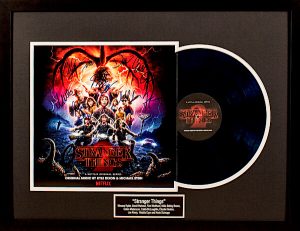 What is the secret?

Why has this funky sci-fi horror series been doing so well in the first place?

Forbes articulates it this way: “It’s ludicrous, but it works because it fits with the vibe Stranger Things has established for itself, and as is tradition, manages to channel past ‘80s classics”

And that’s where it begins to click. The secret is in its ability to harness the glory from the past.

Yes, Stranger Things is well written, its acting and directing are top of the line, leaving you with a story that is “firing on every cylinder on an emotional level across pretty much the total spectrum of characters.” (Forbes again).

But it is also doing something that we have come to see as so meaningful to the human experience.

Many of us went through childhood, like many of the Stranger Things characters, in the ’80s.

Many of us (who weren’t even alive in the 80s!) are obsessed with the style, music and culture of the ’80s.

Bon Jovi’s “Living on a Prayer” was the first song I heard in the dormitory when I dropped my daughter off at college this fall. An autographed guitar from Bon Jovi would excite the hearts of my generation as well as my daughter’s generation! 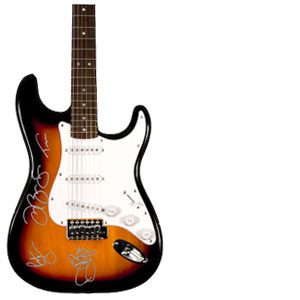 Queen, Tina Turner, Van Halen, and Guns N Roses are to name a few of the heavy hitters of that time. And their popularity is still large and widespread. 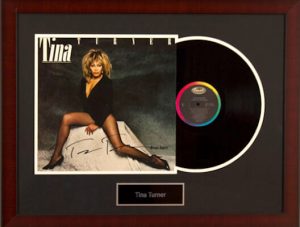 ’80s fever has been in full force since Stranger Things came out. And there are no signs of slowing down anytime soon.

The ‘80s are felt to be a simpler time – in a good way. Arguably, this simplicity gave more room for experience. BestLife argues for many different ways this decade was sweet to our nostalgic-prone hearts: Steven Spielberg said this about the 80s while promoting his latest ’80s-themed script Ready Player One: “I think we’re nostalgic for the ‘80s because it was a stress-free decade.” Whether that is accurate about the ‘80s or not, that’s how a lot of us feel.  Everything was unabashedly goofy. 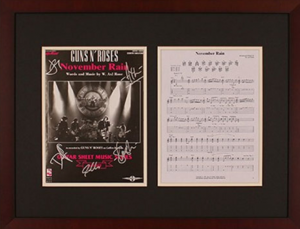 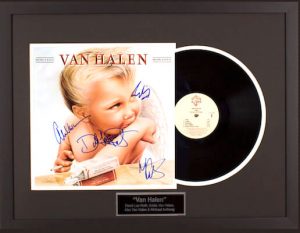 Common. That’s goofy. We’ve gone back to “mixtapes” with Spotify, allowing our individuality to be expressed by the hyper curation of our own music.  It was the last decade without the Internet that changed everything. And with the absence of social media running our “profile perfect lives” everybody seemed a lot less self-conscious. The Rubik’s Cube was the distraction people stared at, rather than a lifeless smartphone. You could only get certain kinds of media at certain times. “Bingeing” a series was impossible; Saturday morning was the only time for cartoons, and pop culture was still wildly un-PC. There was a freedom for kids and teenagers that feels impossible today. Simpler, but perhaps better for it. Politically, we were in a better place. The long Cold War was coming to an end in the ‘80s, there was less fake news, and (my personal favorite on their list) “Mr. T was the only person insulting strangers.”

So the next time you are trying to figure out what autographed auction item you want to include for your next fundraiser, we suggest considering your friends from the ‘80s. Their legacy lives on in the hearts of the people they influenced in their prime and the generations that follow.

Contact Charity fundraising today to request one of our autographed auction items at ZERO-risk to you!