Everybody knows that the Avengers and The Marvel Universe is a smashing success. 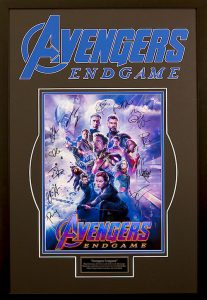 Avengers: Endgame premiered on April 26, 2019, raking in more than $800 million to date. Internationally, the movie has brought in more than $2 billion.

While Captain America and Iron Man got a lot of screen time, do you know who our favorite super hero is?

That’s right, the one the only… 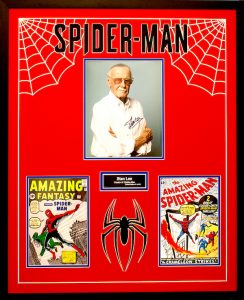 He is the perfect Superhero for Charity Fundraising.

Well, let’s look at some facts..

But why is Spiderman so popular? Why are we not tired of the story? After all, in this decade alone we’ve seen three different telling’s of the same character! 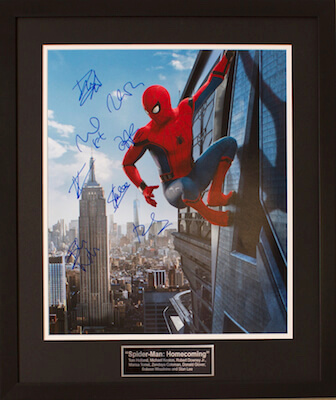 Well, it’s also the same reason why he’s the perfect Superhero for a charity fundraising organization.

Spiderman is the opposite of most other superheroes.

Superman, the classic superhero looks normal in everyday life, but his secret identity is a god-like hero. Whereas, Spiderman is a famous hero who is secretly Peter Parker: a dorky kid.

Who he is and what his life is like are simple. Run of the mill. It’s hard for him to make friends in school. He’s far from being the star of the football team.

His biggest obstacles are not super villains, but his ups and downs in his personal life. Peter Parker is unpopular. He is learning how to handle interpersonal relationships, learning how to grow up. He has to do the menial things – doing homework and eventually, paying bills. Work is hard and he is under-appreciated. He loves his family and does everything he can to not disappoint the one’s he loves.

Because Spiderman is Peter Parker, he feels like one of us.

His popularity comes from how relatable he is to all of us.

We all still can feel like a kid trying to make it, while we try to take on the world.

And if this is how your charity auction guests relate to Spiderman, it’s also how your organization relates to him too!

Spiderman is the Charity Fundraiser’s hero.

He reminds us that “you can keep going!” And what could be a better example for the nonprofit world?

We are in the business of…

Fighting for a cause 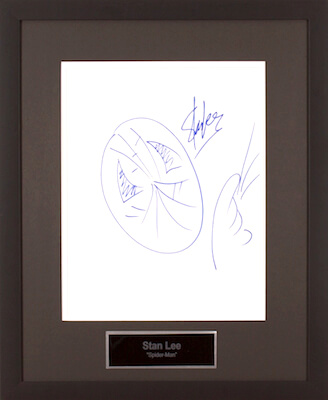 But the difficulties are in the signage for the auction, orchestrating the venue, finding sponsors and auction items, creating bid sheets, using the right event management software, engaging your donors and your volunteers, etc. etc.

The humdrum of the day that makes you want to pull your hair out is how we spend most of our time.

But at the end of the day, Peter Parker still saves lives…even if he has to finish his algebra 2 homework first.

Like him, we have to remember that the infuriating normalcy is not the end of the story. You are making a difference. One envelop lick at a time!

This is the message of Spiderman.

(… and it’s a good reason to have him at your next auction!)